The Commercial Hotel is a significant vacant building located in the township of Crookwell. Source Architects were engaged to put forward a proposal which would seek to add to the commercial and entertainment facilities in Crookwell by developing a new licensed Hotel and Restaurant within the former Horse & Hound Hotel. The new facility will serve locals and tourists alike and add to the commercial vibrancy of Crookwell.

The proposal included the new interior fitout of the front bar and dining area, reinstatement of the street facade with a new awning, a new accommodation wing, a large outdoor terrace and beer garden as well as a new service wing at the rear which includes toilets, commercial kitchen and store rooms. 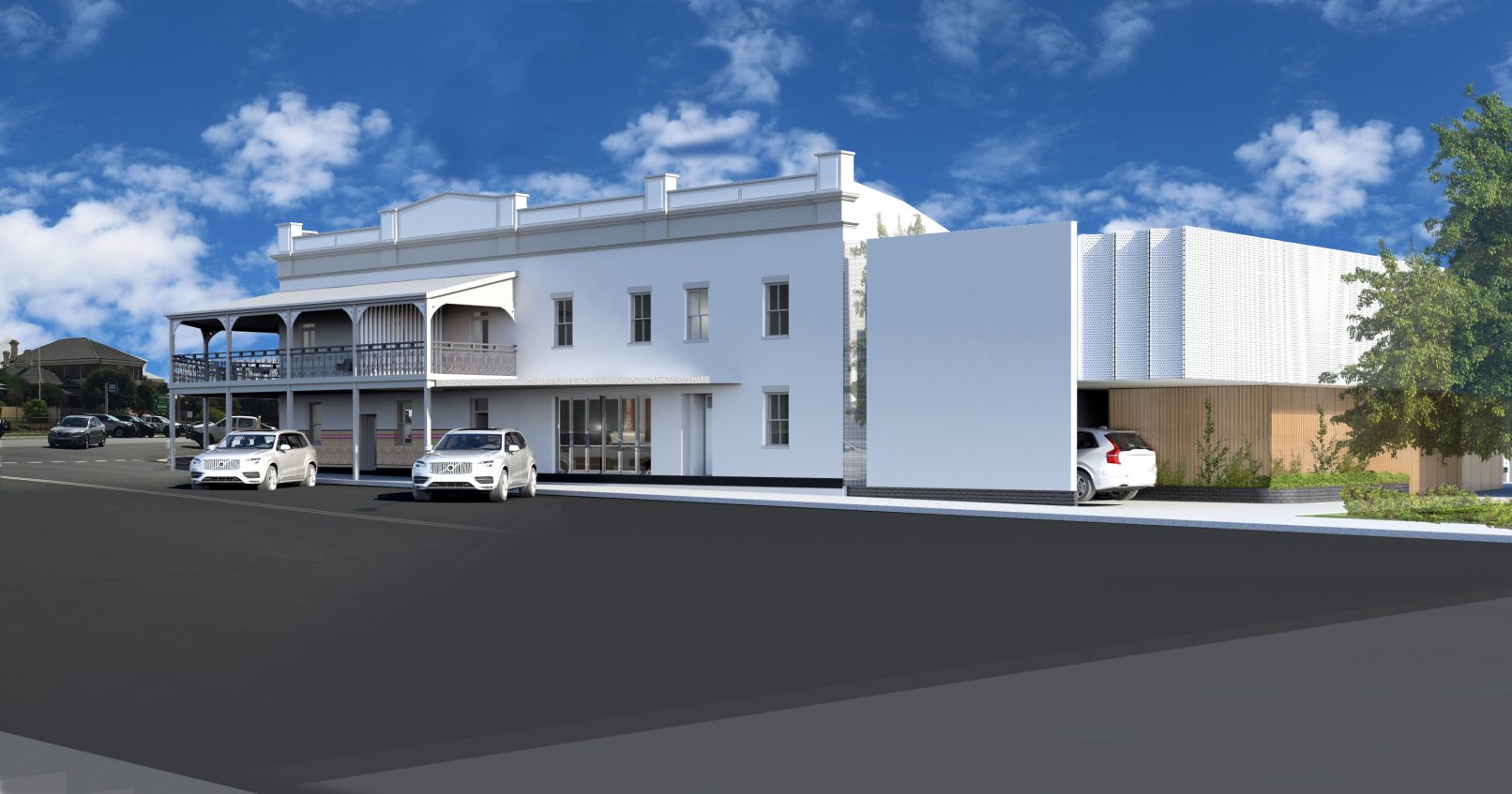 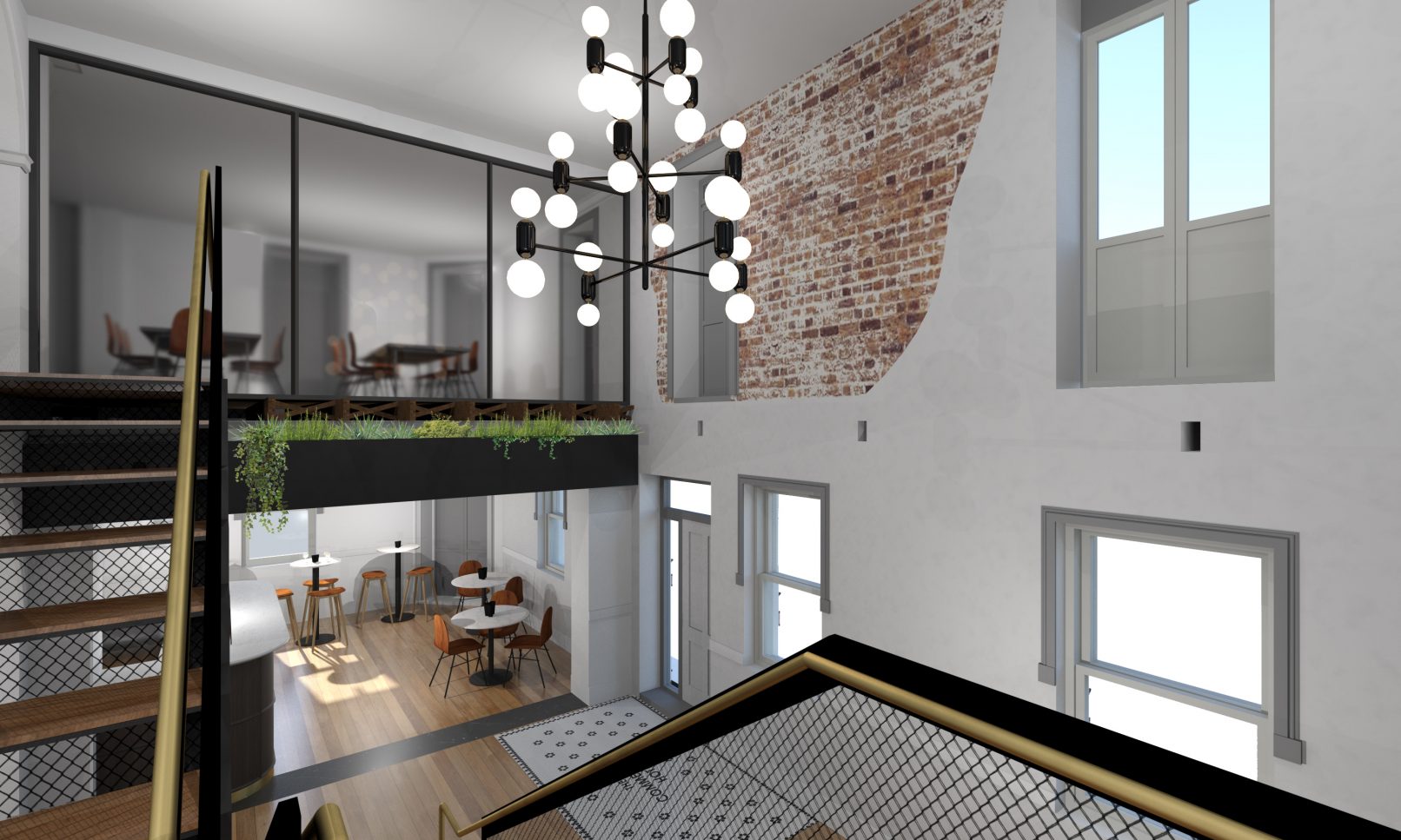 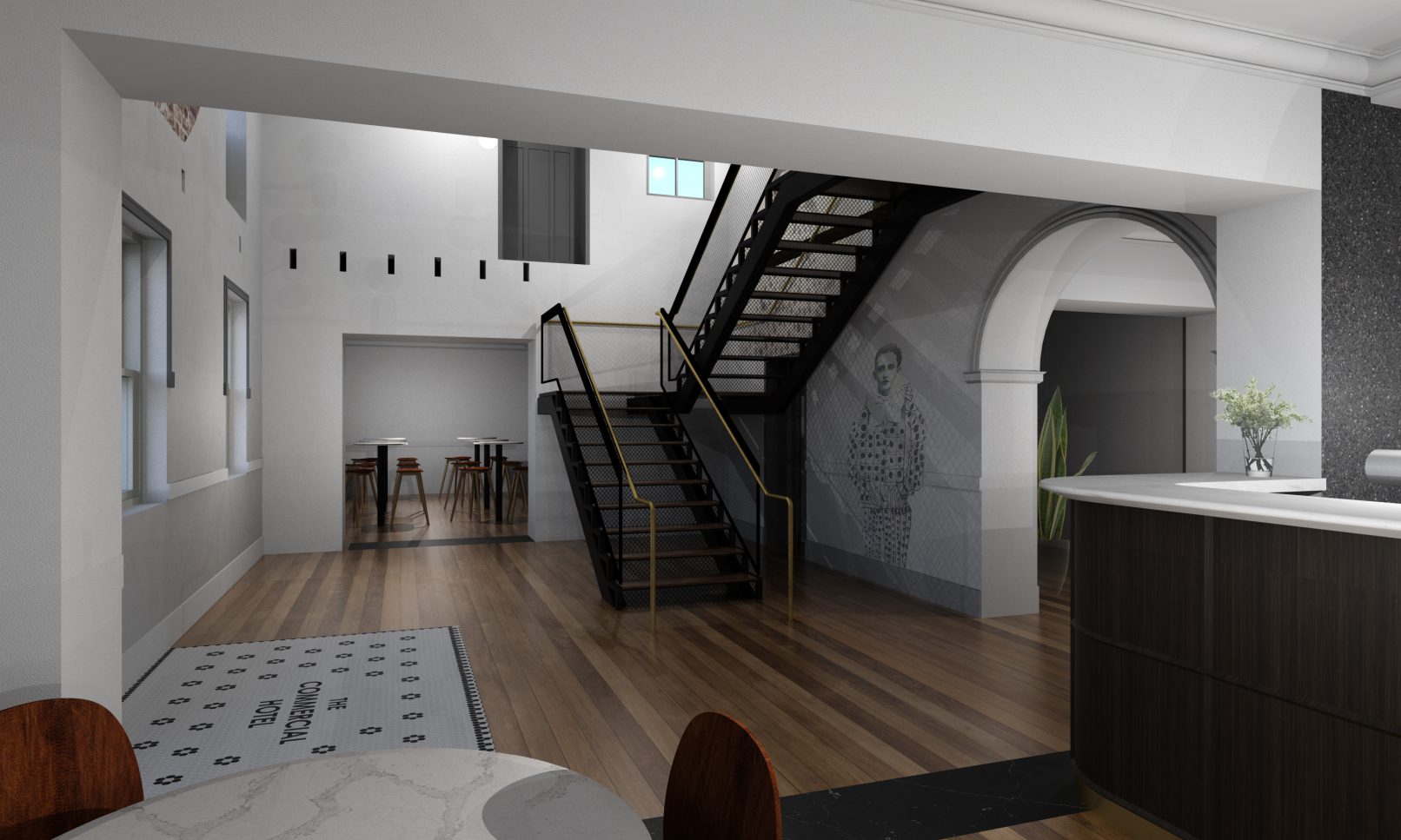 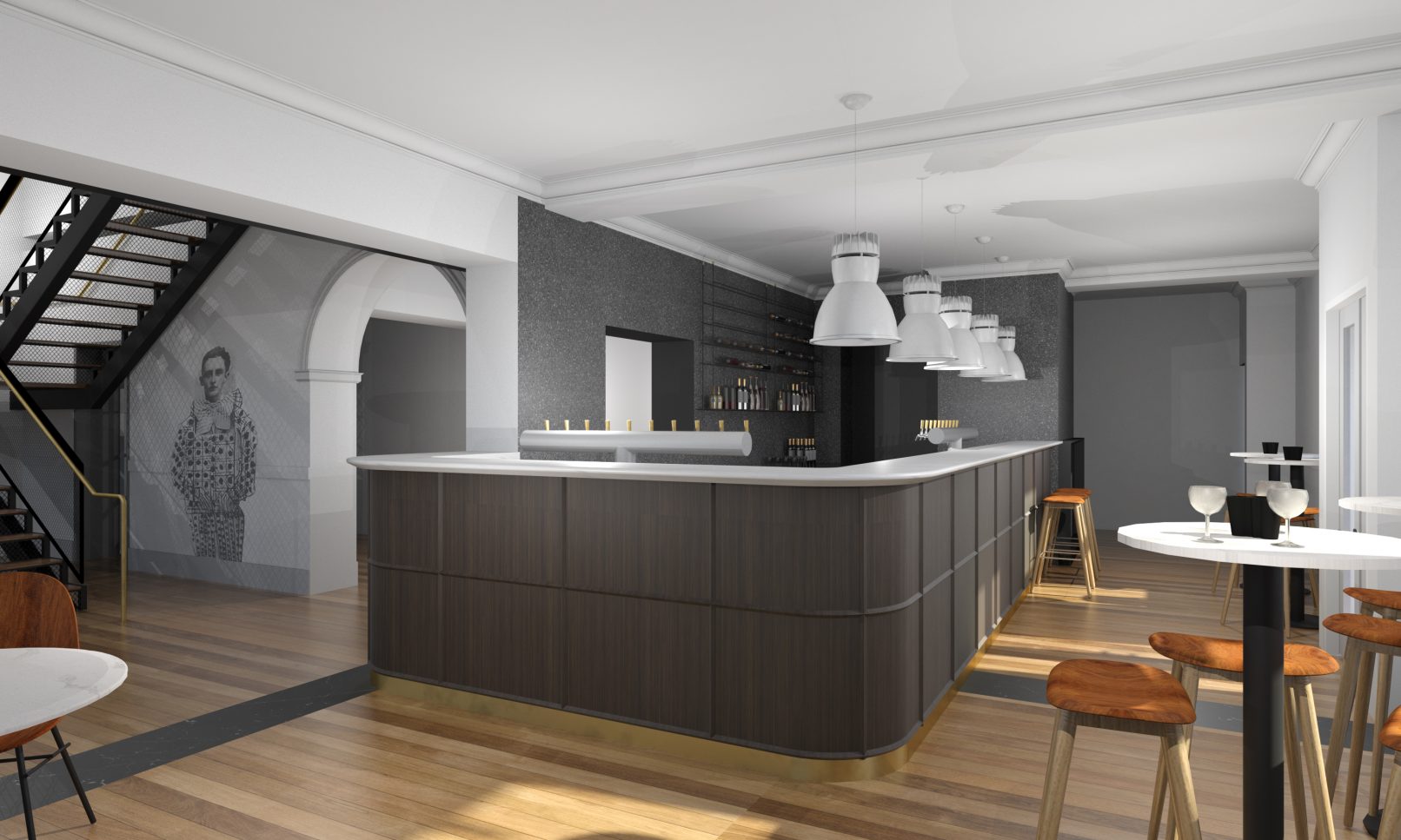 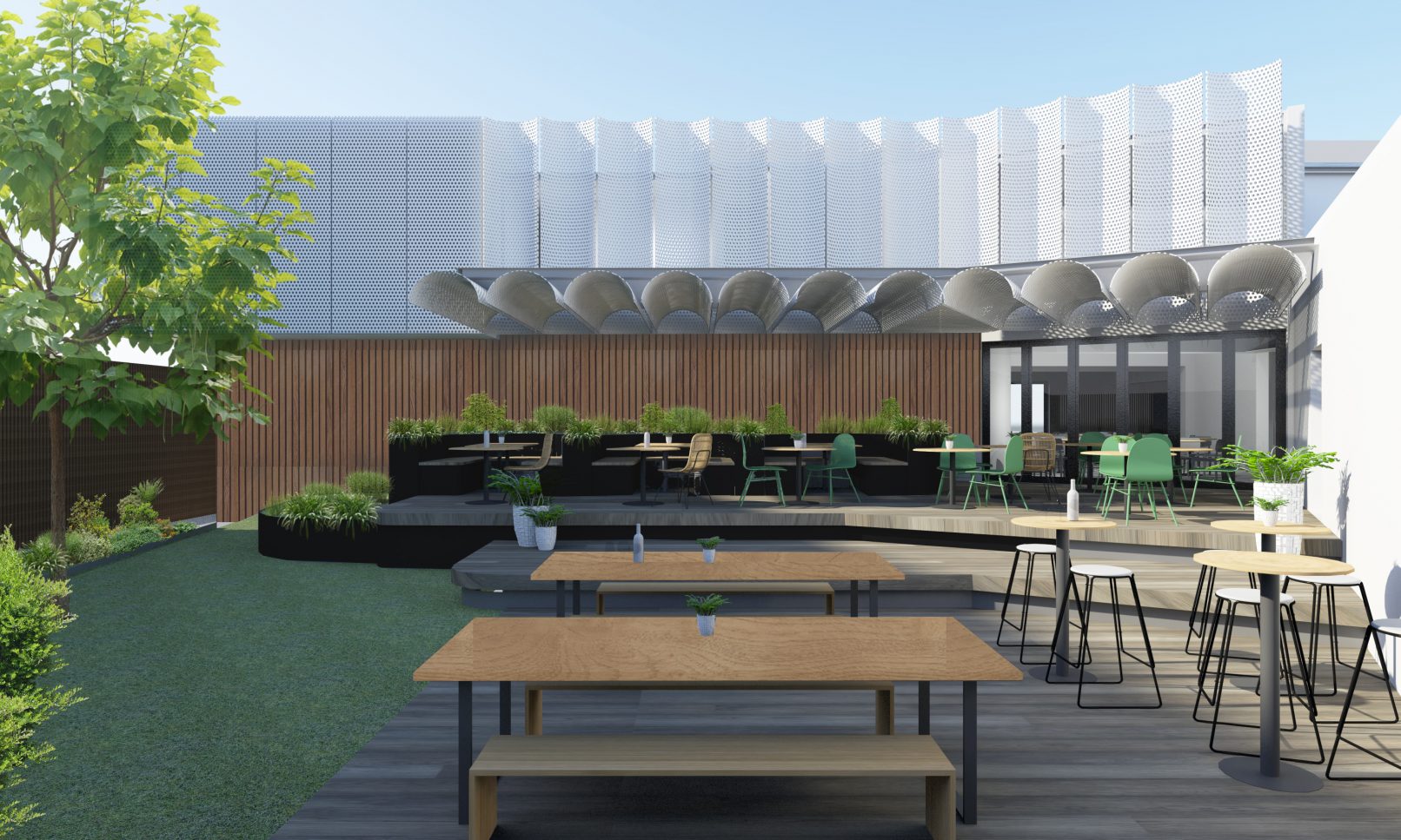